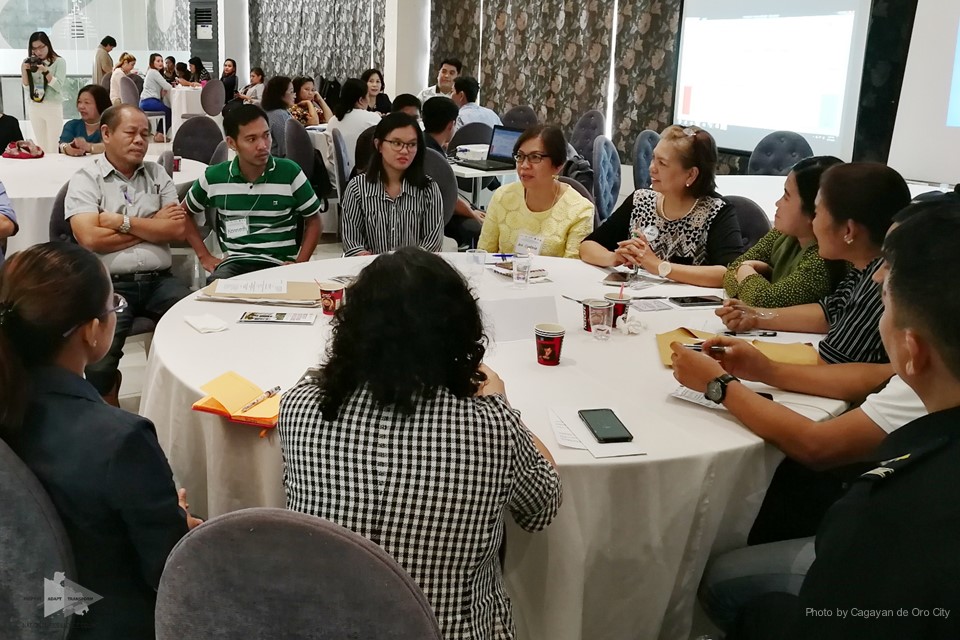 The Cagayan de Oro city government and the private sector have partnered with the National Resilience Council (NRC) to draft measures aimed at making Cagayan de Oro, a disaster-vulnerable city, resilient to disasters.

In the first stakeholders meeting and launch on Friday, April 27, NRC executive director Malu Erni said the council has been forging partnerships with local government units (LGUs) to enable cities and municipalities to prepare for disasters and be resilient to the physical, social, and economic challenges that are a growing part of the 21st century.

Erni said the NRC has adapted an international standard or index for resiliency and develop the Philippine Disaster Resilience Scorecard for local governments and the Leadership Resiliency Program for the local chief executives and LGU officials.

“There is a need for a new paradigm, new knowledge and skill sets, and new institutional arrangements to be able to be resilient. And we chose Cagayan de Oro because what we are looking for in a city is a local chief executive and a team that would promote sustainable development, push for sustainable economy and environmental sustainability,” Erni said.

“What that showed us is that Cagayan de Oro has a planned strategy for disasters and we want this to happen in all parts of the country,” she adds.

A series of meetings will be conducted with experts in government, private sector, civil society organizations, city officials and Department of Interior and Local Government officials to determine the acceptability of the scorecards as a localized assessment tool for assessing disaster resilience.

“We need to prepare, adapt, and transform. These series of meetings are initiated to hear all of your thoughts, para if makabuo na tayo ng (so that once we create the) scorecards, you are all a part of it and you can co own it,” she said.

City Mayor Oscar Moreno, for his part, said the conference will set the tone towards making Cagayan de Oro a livable and competitive city.

“We are taking part of the history today and of course this will bring Cagayan de Oro to greater heights. We are honored to gather such experts in our midst and be part of this milestone that we will achieve,” he said.