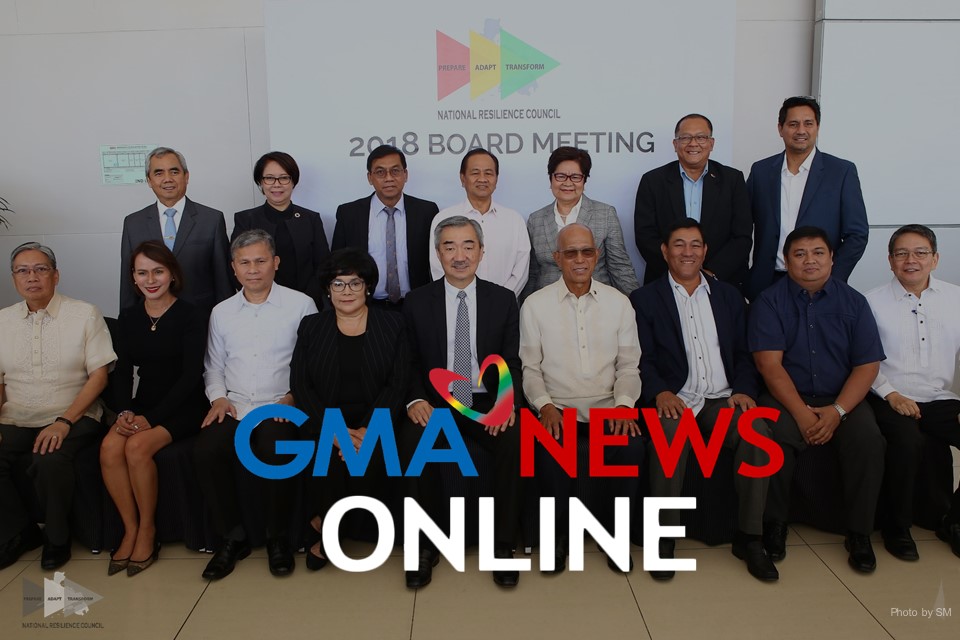 The Philippine government and private groups have signed partnership agreements that aim to build a resilient Philippines through science and technology during the quarterly National Resilience Council (NRC) board meeting held recently at the SMX Convention Center in Pasay City.

NRC co-chair for the private sector Hans T. Sy commended the NRC for pursuing the information and education campaign for various stakeholders to understand risk and resilience. He also emphasized the need to push for investments in resilience among the private sector in partnership with the government.

Meanwhile, NRC co-chair for the government Department of National Defense secretary Delfin Lorenzana emphasized the importance of the government and the private sector working together to be better prepared for and to respond to major natural disasters. Some priorities for action regarding the Sendai Framework that were discussed include the orientation sessions on understanding risk and resilience, private sector investments, exploring collaboration with NEDA and DFA on prevention, recovery, humanitarian assistance and disaster response.

Ambassador Roberto Romulo, NRC Convenor, highlighted the challenge posed by the “Big One” and emphasized the importance of government and private sector working together to develop more concrete action points for collaboration.

NRC’s public-private partnership agreements also extend to partnerships with National Government Agencies (NGAs) and local government units. NRC, together with local chief executives from its partner local government units such as the province of Bataan and the cities of Cagayan de Oro, Iloilo, Iriga, Naga, Ormoc, Valenzuela and Zamboanga, recently launched its resilience program at the recent Top Leaders Forum 2018. The forum was held shortly after the NRC board meeting.