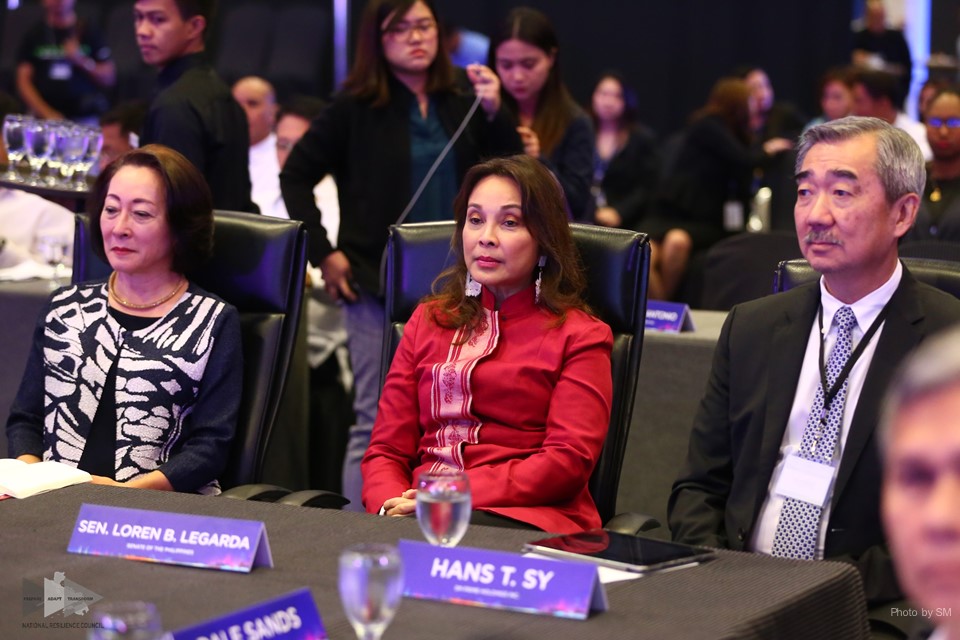 Geneva, 6 December, 2018 – The Philippines is emerging as a role model for engaging the private sector in building resilience to disasters under the leadership of Hans Sy, the executive chairman of SM Prime Holdings Inc.

“This facility will serve as their back-up or redundant set-up to recover and restore important data as part of their business continuity and disaster recovery plans,” he said.

Mr. Sy is co-chair of the National Resilience Council and has played a leading role in establishing the national ARISE group in the Philippines.

The strength of ARISE Philippines was acknowledged by the Secretary-General’s Special Representative for Disaster Risk Reduction, Mami Mizutori, who spoke at the recent 7th Top Leaders Forum in Manila, which brought together the private and public sector to discuss “Building a Culture of Resilience Through Public-Private Partnership.”

Ms. Mizutori said: “These Top Leaders Forum meetings have acquired a reputation as an example to others of what can be achieved by bringing together key players in a national economy to focus on building resilience to disasters.

“In particular, it is good to see the worlds of politics and business coming together to accelerate implementation of the Sendai Framework for Disaster Risk Reduction here in the Philippines.”

Ms. Mizutori who co-chairs the global ARISE board, also highlighted the importance of the work on resilience being carried out by the cities represented at the meeting.

She cited the work of the National Resilience Council (NRC) in adapting a localized Scorecard from the Disaster Resilience Scorecard developed for UNISDR’s 4,000 strong Making Cities Resilient Campaign.

“We have with us today local government representatives from seven cities which have been using it and I look forward to hearing more about how it is aiding their efforts to reduce disaster risk,” Ms. Mizutori said.

Dale Sands, co-chair ARISE, also attended the Top Leaders Forum which he described as “a unique gathering of public and private sector decision makers to further progress disaster risk reduction in the Philippines.”

Mr. Sands said: “So many excellent presentations were delivered of progress made and good practices to be shared in both the public sector and the private sector, and in building public/private sector partnerships such as the National Resilience Council, supported by ARISE Philippines.”