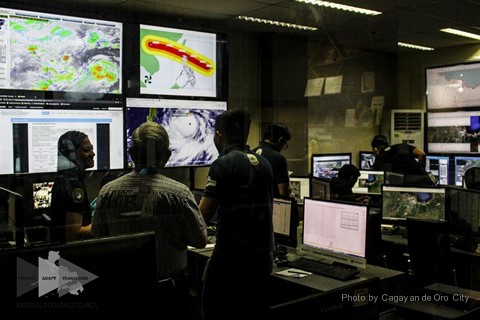 Cagayan de Oro City beat the country’s top financial center – Makati City, as it was named as the “Top 5 Most Competitive City” in the highly urbanized cities category, notching five ranks higher as compared to its overall ranking last year.

The city outranked Makati City as it only placed 6th in the ranking.

The selection of the overall ranking is based on the four pillars: 1) Resiliency 2) Infrastructure 3) Government Efficiency, and 4) Economic Dynamism.

After just placing No. 22 last year in the resiliency category, Cagayan de Oro City made a huge turnaround in this year’s edition, topping as the “most resilient city” after ranking No. 1.

In the infrastructure category, the city has maintained its 5th ranking, while jumping up two ranks in economic dynamism, from 15th last year to 13th this year.

The recognition was given during the 6th Regional Competitiveness Summit organized by the Department of Trade and Industry (DTI) held on August 16, 2018 at the Philippine International Convention Center.

It can be recalled that in April this year, the Cagayan de Oro City Government and the private sector have partnered with the National Resilience Council (NRC) to draft measures aimed at making Cagayan de Oro, a disaster-vulnerable city, resilient to disasters.

The NRC particularly hailed the city for surviving Typhoon Vinta with zero casualty.