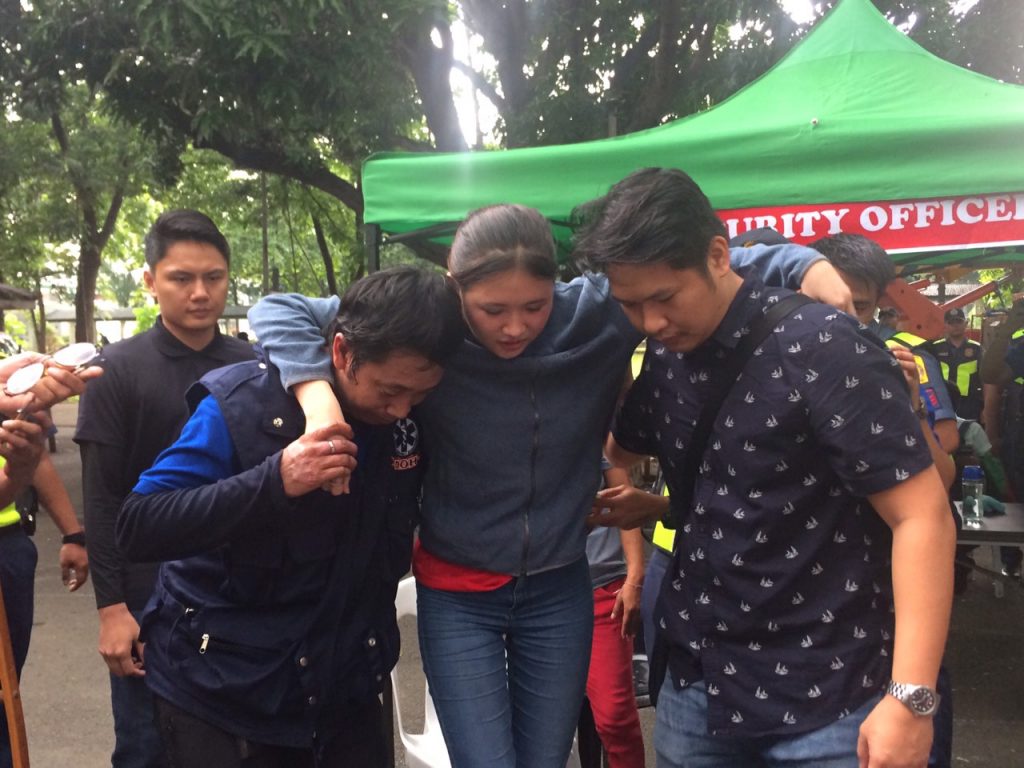 The NRC suggested injecting different scenarios to be staged at four quadrants: north, east, south and west where emergency command posts are set up.

Concerned government agencies, Metro Manila local government units, private sector and non-government groups are expected to join in the drill. Operators of SM Marikina and SM Manila vowed to take part in the scenarios at the west and east quadrant.

The scenarios are events most likely to happen when a 7.2 magnitude earthquake struck Metro Manila with all of its four quadrants affected.

“Events shall be acted out by pre-determined players in order to test protocols, coordinating mechanics, training, knowledge, preparedness, response of the quadrant leaders and members responding to emergency situations,” said Pama during the meeting at MMDA headquarters.

NRC will deploy a team of evaluators to examine if all elements at risk and pre-existing vulnerabilities are reflected in the contingency plan and look at possible gaps on preparedness and response, to effect a more inclusive Oplan Metro Yakal Plus and look at further opportunities for NRC collaboration.

MMDA Chairman Danilo Lim expressed gratefulness for the NRC for its assistance to this year’s conduct of Metro Manila Shake Drill.