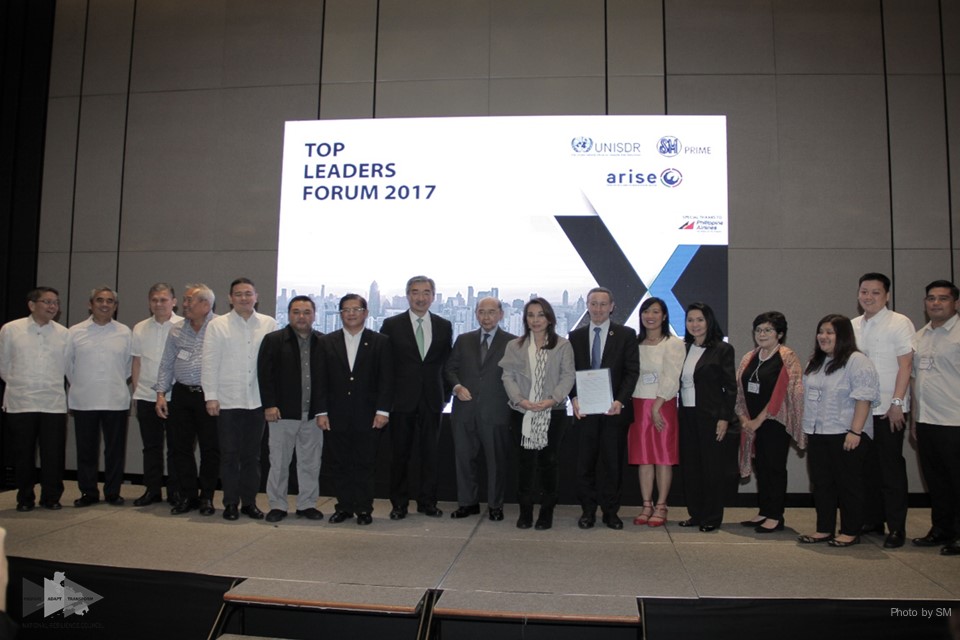 Based on some statistics of the National Disaster Risk Reduction and Management Council (NDRRMC), the government recorded 155 disaster casualties in 2015—a decrease from 295 casualties in 2014.

In the words of Alexander Pama, who is now more known as an expert in disaster-risk reduction (DRR) than as a retired admiral in the navy, the decrease in the number is due to the cooperation of stakeholders, particularly those in the Office of Civil Defense, the NDRRMC, the media and the public at large. Pama noted that coordination before, during and after a disaster is crucial to proper disaster response and management. Enhanced coordination can be harnessed with the help of the media. For instance, Rappler initiated Project Agos, a platform that combines government action with civil society to help communities learn and help in disaster management. The project is more about sharing information among those affected and those who are willing to help and assist others during disasters.

During the sixth Top Leaders Forum held November last year, the theme was “Business for Resilience: Towards a Resilient Philippines.” Various leaders from the business sector discussed ways of reducing disaster risks in the country. Most agreed that one of the major causes of disasters is the fact that infrastructure, whether private or public, fails to include disaster risks in its planning. Resource persons in the forum shared that the Philippine government must solicit the participation of the private sector in integrating DRR in the planning of infrastructure projects, particularly during the “Build, Build, Build” infrastructure program of the Duterte administration. They mentioned the importance of adhering to the Sendai Framework, which promotes a shared responsibility between the government and the private sector when it comes to DRR. The newly created National Resilience Council (NRC) has adopted the world’s best practice of using a science-based approach to understand risks at the local government level. When science is connected to policy, risks are better identified and managed, which allows for a much better response during emergencies. The NRC will hopefully reinforce capacity-building efforts of local government resilience leaders and the introduction of science-based resilience metrics. A resource person in that forum, Rajib Shaw, a professor in Keito University in Japan, also shared the critical role of the community in disaster science. Shaw believes that prevention, preparedness, response and recovery are keys to better partnerships and innovation in DRR.

Unfortunately, the government approach is to often use an engineering solution to a social problem. And the social solution to this social problem is to engage every member of the community in DRR. On the part of the Department of National Defense, it will continue to provide leadership, contingency plans, training on disaster preparedness, disaster management operations, and pre-disaster and post-disaster assessment. According to the United Nations International Strategy for Disaster Reduction, economic losses from disasters ($300 billion a year) will likely continue in the future if no intervention is made by the government and the private sector by working together, especially with the gradual impact of climate change.

On the part of the Climate Change Commission, Assistant Secretary Rommel Cuenca emphasized the need to transition toward a green economy, citing efforts in the energy-and transport sector transformation (e.g., renewable energy in small island grids), the use of low-carbon infrastructure building and more capacity-building activities in green skills development through linkages, among other areas. In his exit interview a few years ago, Pama mentioned the need to look at DRR not only as a way of life but also as a philosophy of resilience for all Filipinos.

We Filipinos are known for our resilience, which means facing life’s difficulties with courage and patience —refusing to give up. It is the quality of character that allowed Pama to be a master of disaster. He simply made the most of what was given to him and focused on what he had instead of what he did not have. In the Bible, Philippians 2:3-4 tells us, “Do nothing out of selfish ambition or vain conceit. Rather, in humility, value others above yourselves, not looking to your own interests but each of you to the interests of the others.”

Disasters, whether natural or man-made, are inevitable. Some can be prevented with proper planning and preparedness. Others, though foreseeable yet unavoidable, can result to lesser casualties and damage with timely and coordinated recovery efforts. Admiral Alexander Pama, the master of disaster, and Ricardo Jalad, his successor at NDRRMC, will need a holistic approach and a team effort to minimize casualties and damage during disasters. Everything will be easier when we share that inherent but often-neglected responsibility of caring for ourselves, for our country, for Mother Earth, and for others.