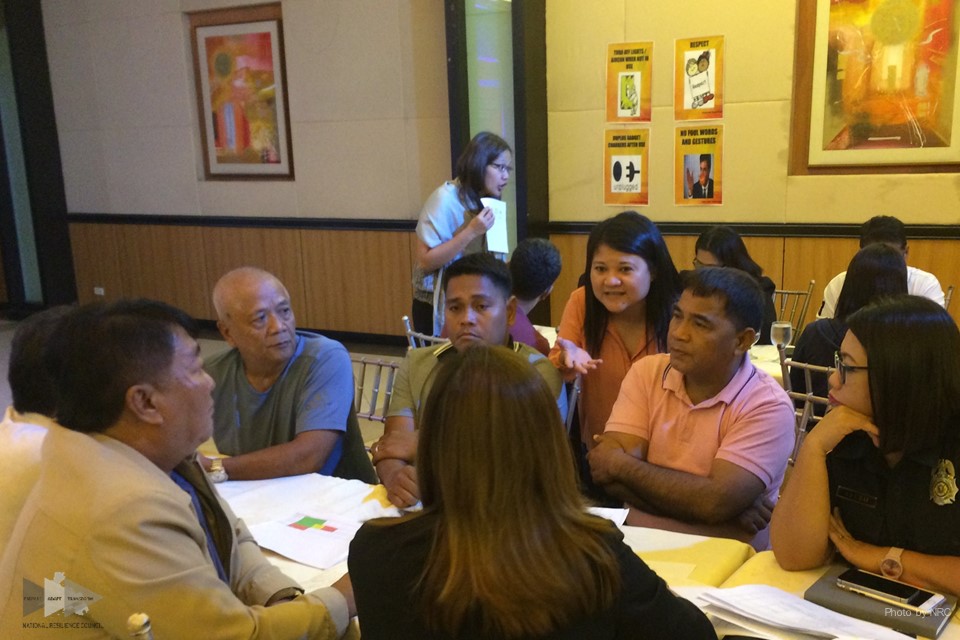 The following day, the teams gathered for Iriga City’s first stakeholders meeting and resilience initiative launch, where Iriga City Mayor Madelaine Alfelor was present to give the welcome remarks and participate in the discussions.

After the discussions by pillar, pillar representatives gave updates on their respective programs and presented their actions plans during the scorecard revalidation.