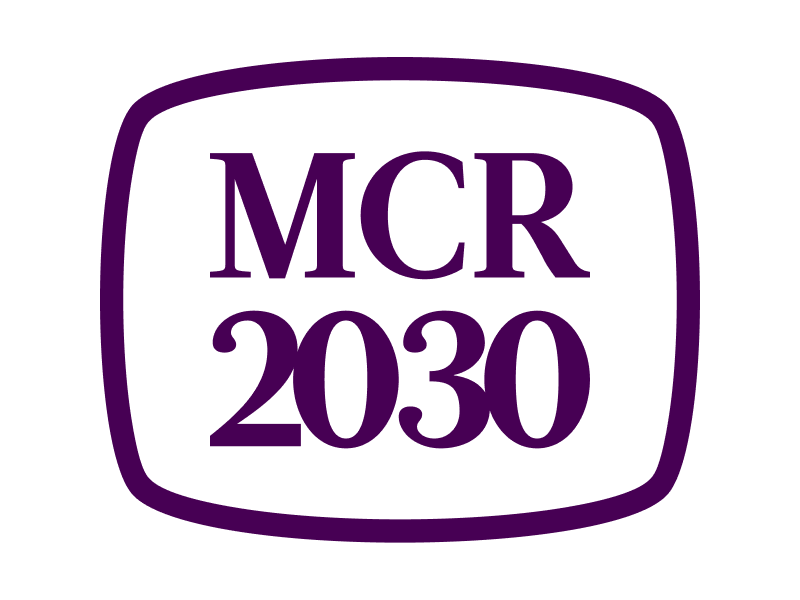 Core partners of Making Cities Resilient 2030 (MCR2030) officially launched its second phase today, with a global programme to support cities on the road to resilience.

The launch took place during the Daring Cities conference convened by Local Governments for Sustainability (ICLEI), one of the core partners of the initiative and 1,048 people from 117 countries attended.

H.E. U. Khürelsükh, Prime Minister of Mongolia, sent a video message to congratulate the Campaign on its success so far and to reconfirm Mongolia’s firm commitment to building resilient cities.

“During my tenure as Deputy Prime Minister of Mongolia, all 22 major cities in Mongolia joined the “Making Cities Resilient” UN Global Campaign in 2017, and I inform you that the Government of Mongolia has fulfilled its commitment to implement Target (e) of the Sendai Framework by 2020, and all our major cities have adopted [and] are implementing local DRR strategies as of today,” confirmed H.E. U. Khürelsükh.

“On behalf of the Government of Mongolia, I commend the successful implementation of the “Making Cities Resilient” United Nations Campaign. Through this campaign, I believe that we have been able to build better community disaster resilience and recognize an importance of local leadership in DRR.”

Speaking at the launch, Mami Mizutori, Special Representative of the UN Secretary-General for Disaster Risk Reduction and Head of the UN Office for Disaster Risk Reduction (UNDRR), said: “To achieve resilience, cities will have to address the underlying drivers of risk, which may include poverty, education, health, environmental degradation, among others. More than anything, a holistic and systems approach to resilience must be adopted by cities.  MCR2030 aims to provide a framework for this approach.”

The goal of MCR2030 is to ensure cities become inclusive, safe, resilient and Sustainable by 2030, contributing directly to the achievement of Sustainable Development Goal 11 (SDG11) and other global frameworks including the Sendai Framework for Disaster Risk Reduction, the Paris Agreement and the New Urban Agenda.

Throughout the launch, speakers and partners highlighted the importance of focusing on urban areas to ensure those goals were met.

Sameh Wabeh, Global Director, Urban, Disaster Risk Management, Resilience and Land Global Practice at the World Bank said: “We know that if we do nothing, about 130 million people will fall into poverty by 2030. Around 70 million of those are in urban areas.”

Tiziana Bonzon, Manager for Climate Migration and Resilience at the International Federation of Red Cross and Red Crescent Societies (IFRC) praised the initiative for putting cities at the centre. “Let’s make cities the source of solutions, rather than the source of challenges,” said Ms. Bonson.

At the same time, Kozo Nagami, Director General at the Japan International Cooperation Agency (JICA) recognised the value of resilience as a whole. “Disaster risk reduction is not a cost but an investment in sustainable development,” he said.

Co-created by partners and networks of cities, MCR2030 will offer cities a clear, three-stage resilience roadmap to assessing, planning and implementing risk reduction and resilience-building initiatives. The resilience roadmap will link cities within a peer-to-peer learning environment and communities of practice, supported by access to tools, technical specialists and advisers.

Recognising that access to finance is one of the biggest hurdles to reducing risk, MCR2030 will also provide a platform to help cities strengthen their ability to access funds and allow cities to find specialist service providers and investors for actions and initiatives.

By 2050 most of the world’s population will be urban and cities will be the key setting for ensuring the inclusive, safe, resilient and sustainable spaces for citizens. The resilience of cities will be key in accomplishing the Sustainable Development Goals and associated global frameworks.

For more information, you may visit the MCR 2030 official webpage: https://mcr2030.undrr.org/