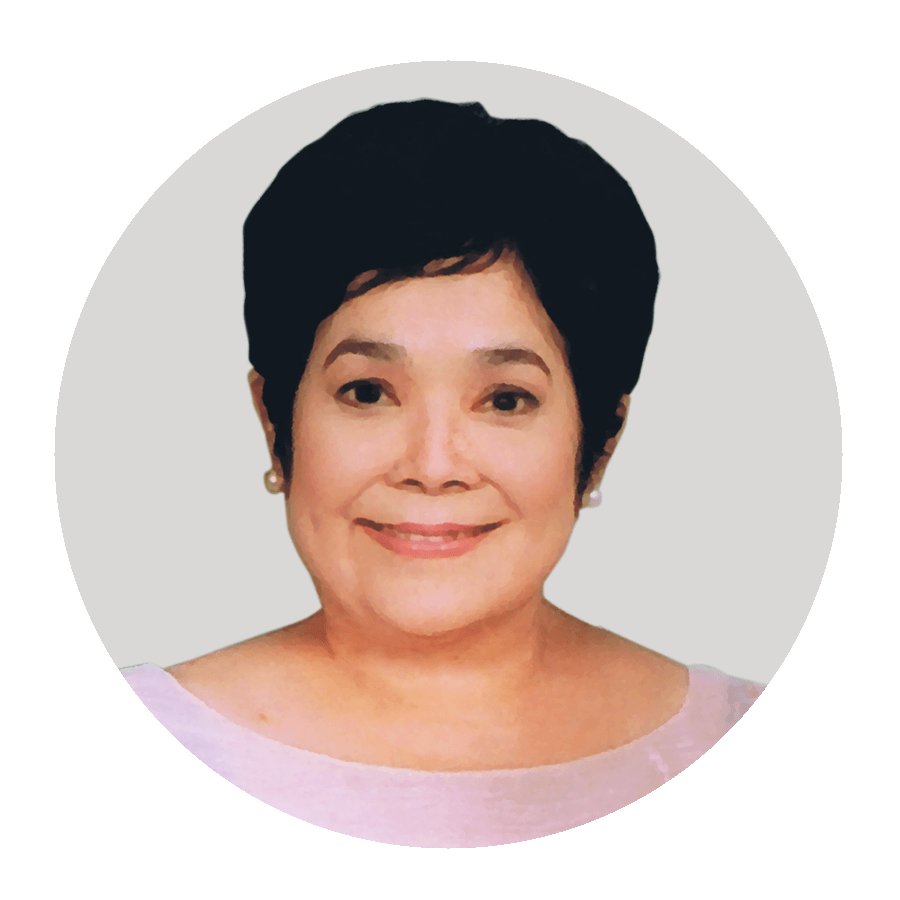 For this week, I have asked Ms. Antonia “Toni” Yulo Loyzaga, president of the National Resilience Council, and trustee and former executive director of the Manila Observatory to be my guest columnist.

As of this writing, UN OCHA (United Nations Office for the Coordination of Humanitarian Affairs) reports that over three million people across eight regions in Luzon have been affected by Typhoon Ulysses.  Over one million of these are in the provinces of Cagayan and Isabela, where waters from the Magat Dam flowed into the main river. The Marikina River rose almost to Ondoy levels and many parts of the city remain flooded and covered in mud. Almost 500,000 are in evacuation centers or are somehow stranded in their homes. Ulysses has claimed over 70 lives and many are still missing.  Power supply was disrupted in 316 cities and municipalities. Water service and internet connectivity interruptions are widespread. Agricultural damage is estimated at over $200 million.

While many are still reeling from being hit by three typhoons in the span of three weeks, this historical event begs three main questions: 1) What was the real nature of these hazards? 2) What is the full extent of their impact on people, ecosystems, and engineered systems? and, 3) Who was in charge and accountable for risk governance?

There are no easy and quick answers. These questions and more are matters best determined by careful and deliberate disaster forensics. Specifically, on the nature of the hazards: Do we know how much rain there was, and when and where it actually fell? What specific wind speeds caused the damage to structures and lifelines? What were the physics driving these typhoons?

Understanding the magnitude of the impacts will be revealed only when we investigate: Who and what was really in harm’s way prior to, during, and after the typhoons hit? Why were they there, and could they have been safer? What was the state of the ecosystems, lifelines, buildings, and communities within the track and range of the typhoons?

Risk governance is about authority, accountability, and responsibility. How soon did we comprehend the nature of these systems and foresee their potential impacts? Who knew about these, how was the risk communicated at the national, local, and community levels?  What was done by the government and stakeholders to prevent the disaster from happening, instead of just preparing to respond to it? All of these must be studied against a timeline envisioning the consequences of action and inaction, and the resulting state of readiness to face future risks.

Disaster risk is briefly defined as the potential for damage and loss. As discussed above, and as many of us know today, it is the result of the three elements colliding: The hazard, exposure, and vulnerability. Underlying these three and mitigating possible impacts, is capacity – that is, the knowledge, skills, tools, and the organizational structure and culture to implement measures to reduce risk and invest in resilience.

This last factor is arguably the most important as it encompasses the capability of leadership in both the public and private sector to own the challenges that the hazards pose to a landscape characterized by development inequities. It requires knowledge, competencies and the will to govern the complex and dynamic dimensions of risk. Most importantly, this leadership must possess the skill to build a “coalition of the willing” across different sectors and decision-making levels to continuously adapt and transform communities so that they may survive and thrive.  Leadership for resilience requires a system’s grasp of realities, both intellectual humility and generosity to work collaboratively, and a resolute but compassionate will to govern.

What happened to us during Quinta, Rolly, Ulysses and the Philippines’ long history of tropical cyclones must be assessed against this backdrop. The damage and loss we have witnessed and experienced must be viewed against past decisions that were made about where we build, how we build, and who gets to live, work, and die in all the places that are safe or those that are in harm’s way.

The human and development cost of disasters is why international agreements such as the Sendai Framework, the Sustainable Development Goals, and the Paris Climate Agreement are reflected in our national policies and in the local executive and legislative agenda. Having committed to implement their goals, we cannot escape our past. The Center for Research on the Epidemiology of Disasters and the United Nations Office for Disaster Risk Reduction recently ranked the Philippines fourth in the world in terms of the human cost of disaster between 2000-2019. We stand just behind China, the United States, and India in terms of the occurrence of disasters and in terms of the number of people affected by them.

Storms, floods, earthquakes, and other geo-hazards are part and parcel of our country’s history, and they will be part of our future. Climate change will only serve to enhance extreme weather events and we must now also add biological, industrial, natural, and technological hazards to our registry of threats to resilient development. Taking all of these in light of the pandemic we are battling, perhaps a fourth question is now in order (with my apologies to the author): “Quo(vid) Vadis, Philippines?”.

In conclusion, allow this columnist to add. Quo Vadis indeed. Another task force on top of existing mechanisms does not augur well to where we ideally should be going – an effective “engineered system” as Toni pointed out – rather than adding another layer to the existing bureaucracy. Instead of distinct, but complementary systems working together to achieve resilience and response, what is likely to happen is a duplication of efforts and inefficient allocation of resources. The Executive and Legislative branches should buckle down and speed up the creation of a Department of Disaster Resilience whose main task should be to implement effective risk governance that would minimize the consequences of such disasters and, therefore, avoid the tragedy and destruction that we are now witnessing. An ounce of prevention is worth a pound of cure.