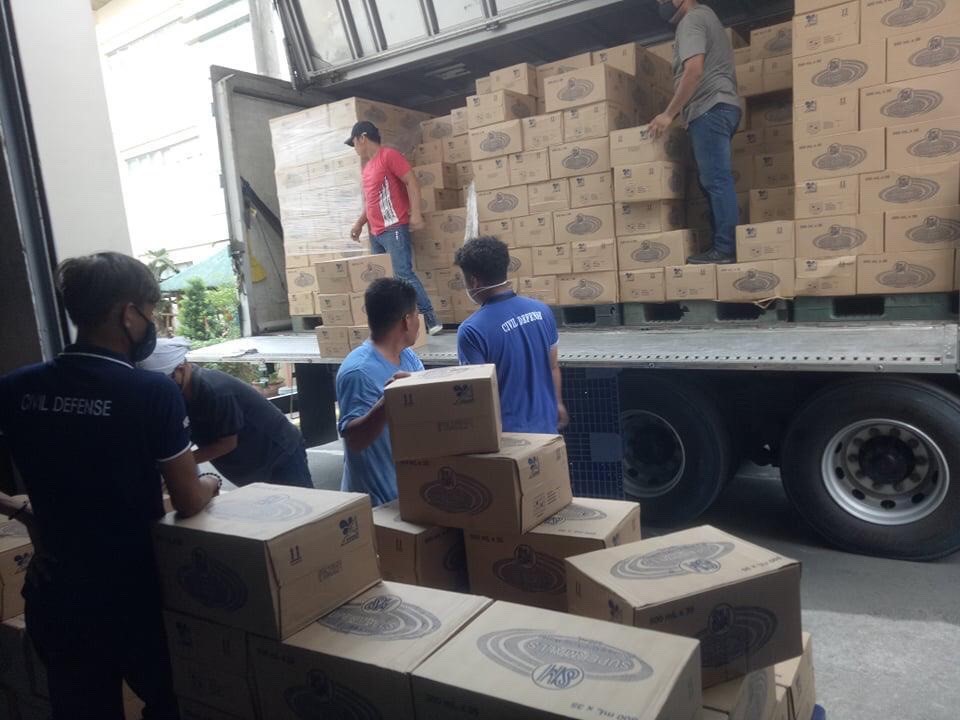 ARISE is the Private Sector Alliance for Disaster Resilient Societies, the DRR network of private sector entities in the Philippines. SM Prime is the UNDRR ARISE secretariat, headed by Hans T. Sy, Chairman of the Executive Committee, and its lead partner is the National Resilience Council (NRC). ARISE network pre-agreements are signed MOUs between members of the public and private sectors for immediate assistance with goods and services during times of calamity or crisis. 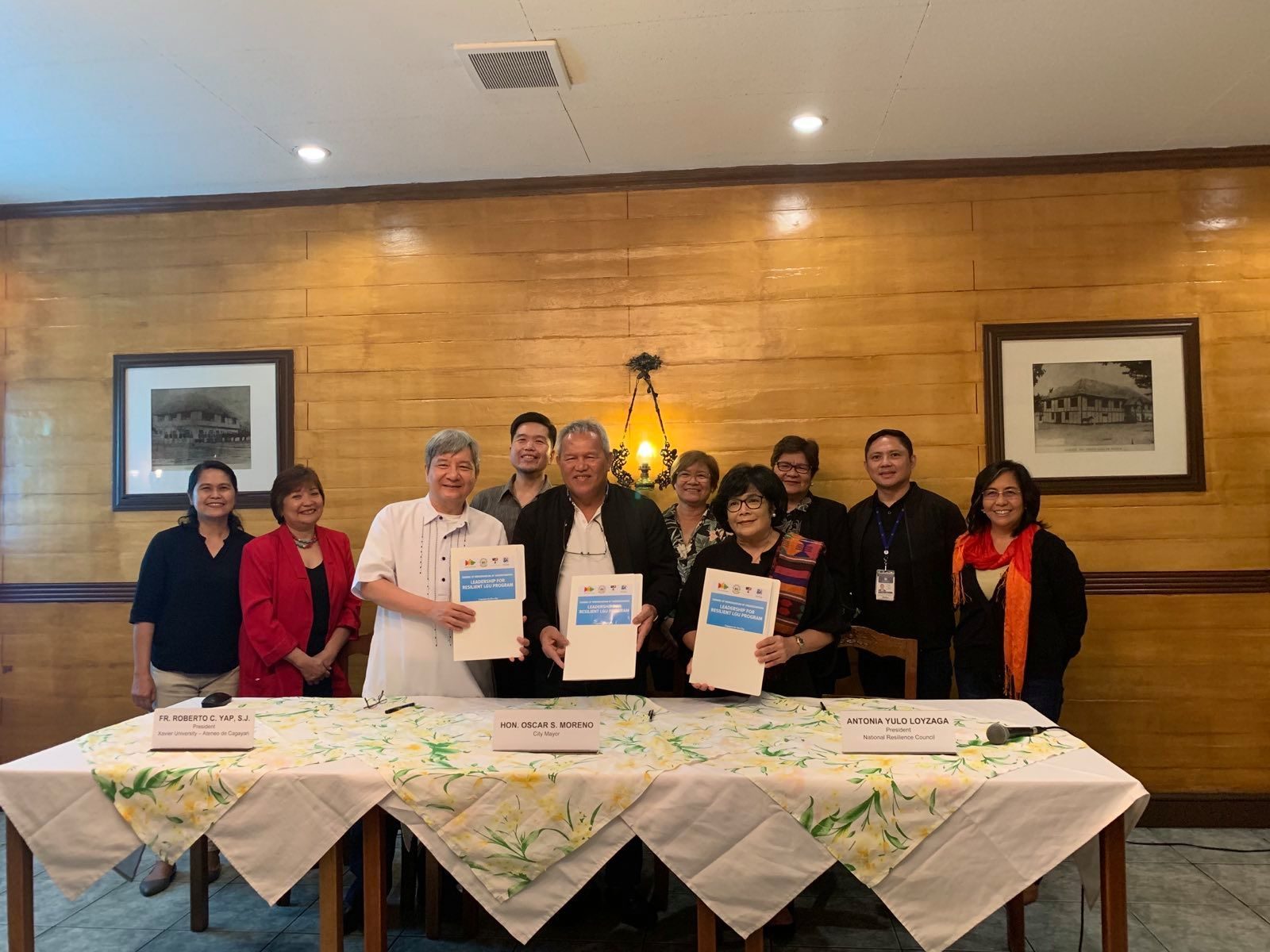 The National Resilience Council (NRC), the City of Cagayan de Oro and Xavier University signed a Memorandum of Understanding for the implementation of NRC’s Resilient LGUs Program. 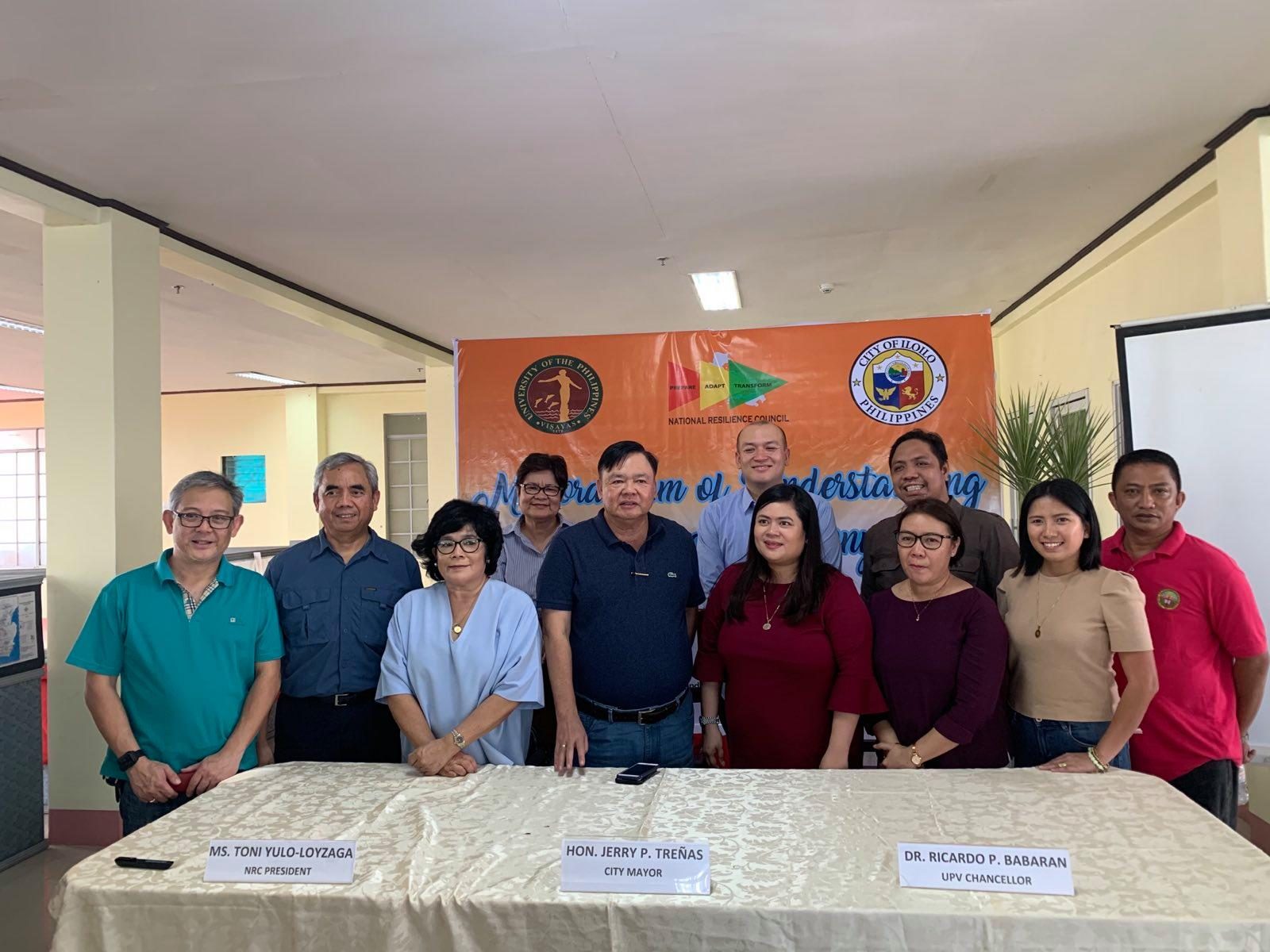 The National Resilience Council (NRC), the City of Iloilo and the University of the Philippines Visayas signed a Memorandum of Understanding for the implementation of NRC’s Resilient LGU Program. 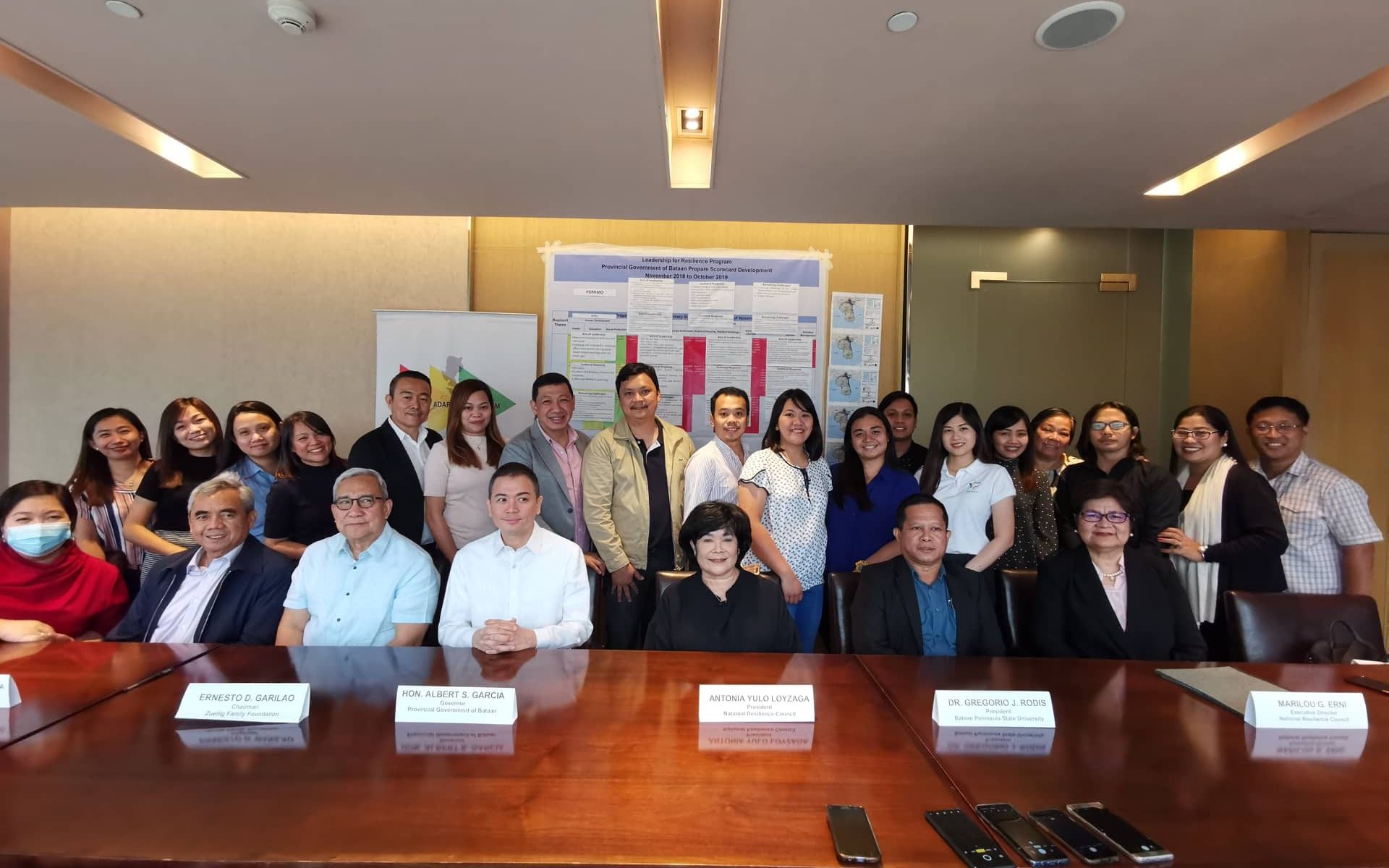 The National Resilience Council (NRC), the Province of Bataan and the Bataan Peninsula State University signed a Memorandum of Understanding for the implementation of NRC’s Leadership for Resilient LGUs Program.

Photos by the Province of Bataan 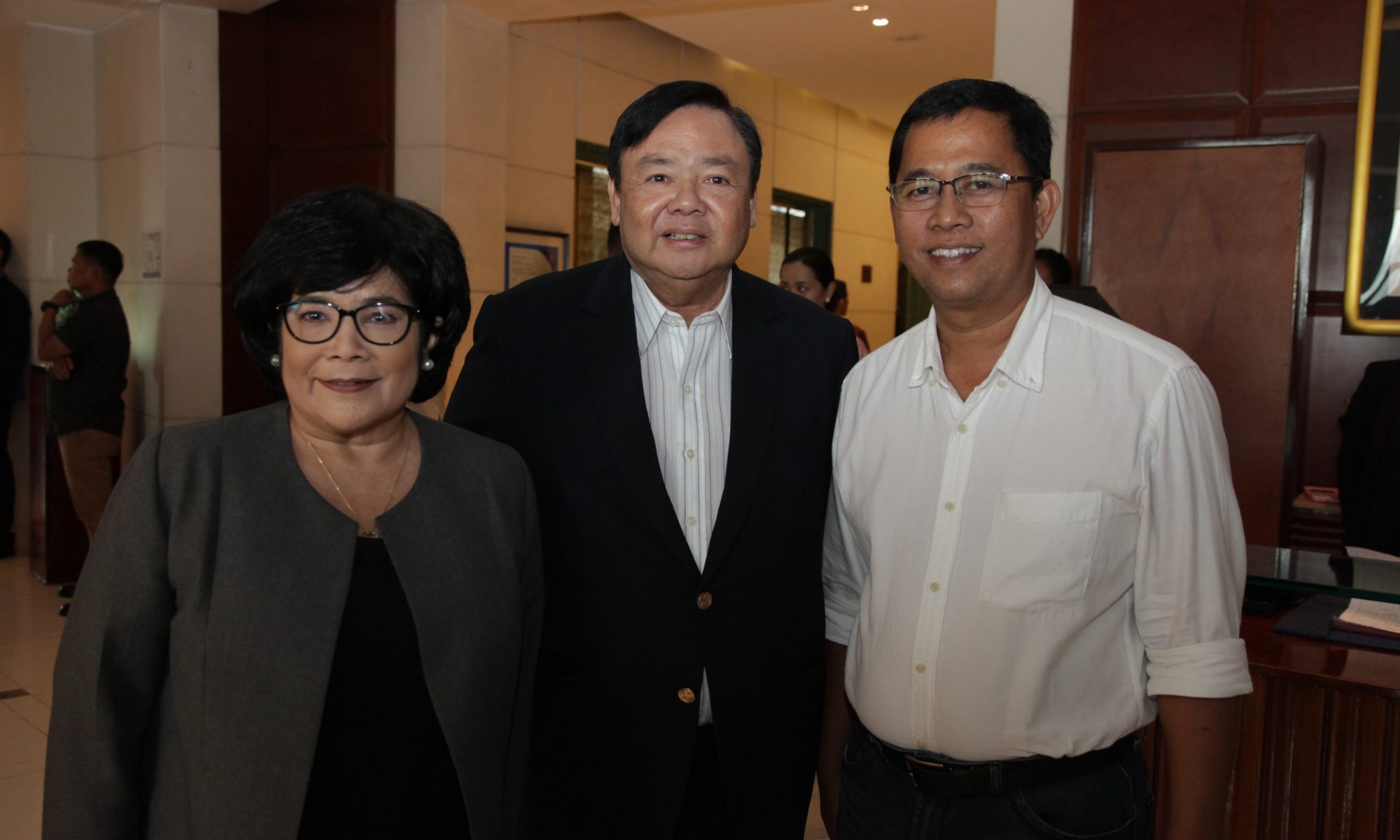 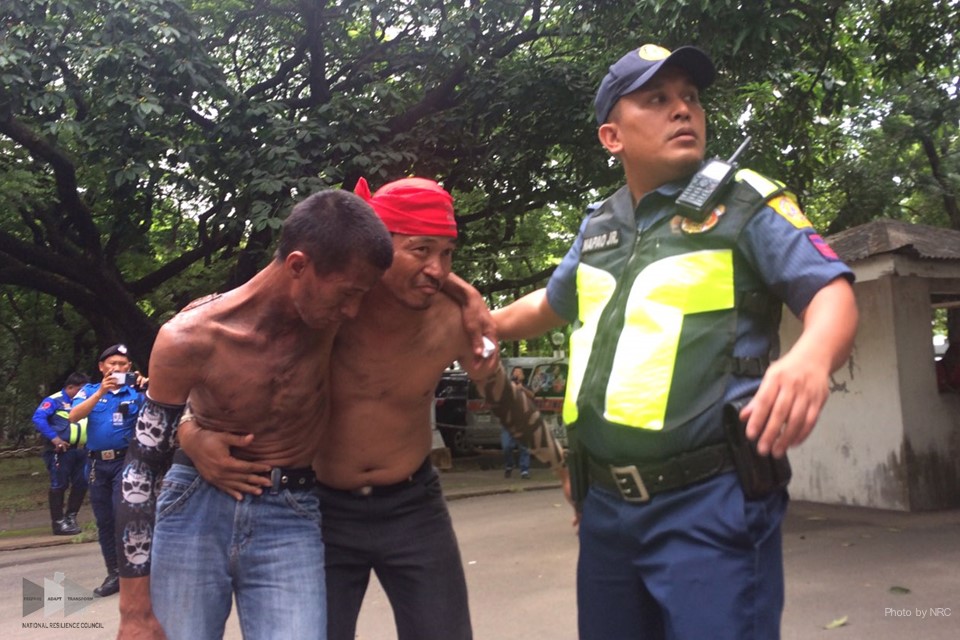 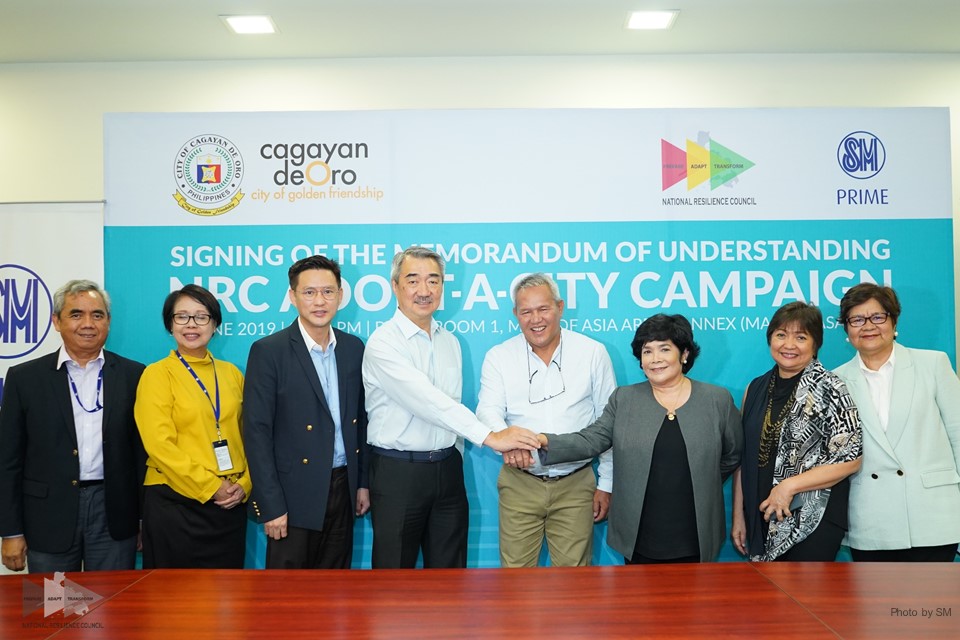 Photos and press releases by SM 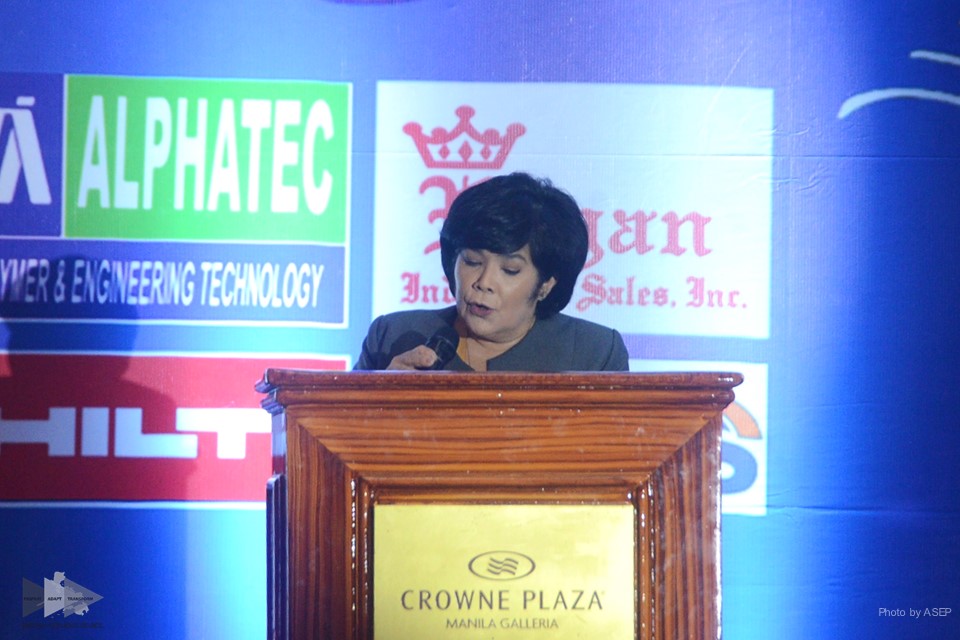 Ms. Antonia Yulo Loyzaga, President of the National Resilience Council (NRC), graced the 19th ASEP International Convention (AIC) as a keynote speaker at Crowne Plaza Galleria in Quezon City. With the theme “Structural Engineering for Infrastructure Resilience”, the 3-day convention organized by the Association for Structural Engineers in the Philippines—held from May 30 to June 1—was an opportunity to discuss the role of structural engineers in building a disaster resilient Philippines.

In her presentation, Ms. Loyzaga briefly introduced NRC’s work on disaster risk reduction and resilience. She then set the tone by citing data from the Center for Research on the Epidemiology of Disasters (CRED), mentioning that 3,000 disasters had occurred worldwide since 2007. While there had been a decrease in deaths, there was an increase in economic loss and damage, most notably in developing countries. Ms. Loyzaga added that most disasters had been in Asia, killing more people due to earthquakes rather than the more frequent storms and floods.

To paint a picture of the Philippines’ situation, Ms. Loyzaga said the country ranked third in the latest World Risk Index. In 2018 alone, studies by CRED and the United States Agency for International Development (USAID) indicated that the country ranked seventh in total disaster death toll, eighth among the Top 10 deadliest disasters and second to India in the Top 10 countries with the most number of people affected.

With all these data, she shared four key messages as a takeaway for the participants of the convention: working on disaster risk reduction alone is not enough; disasters and development are linked; addressing infrastructure needs means dealing with complex adaptive networks; and incorporating leadership and governance prove to be critical in the shared journey to resilience.

“The real engines of growth are human ingenuity, professionalism and productivity,” reminded Ms. Loyzaga at the end of her presentation. “The country needs ASEP to safeguard these and ensure our sustainable and resilient future. Together, we hope to help build a bridge to Resilience as we work together to achieve convergence, strategic coherence and continuity.”

ASEP President Engr. Gilbert Magbutay joined Ms. Loyzaga onstage afterwards to sign the NRC Pledge of Partnership for a Resilient Philippines. By signing the agreement, ASEP affirmed its support to the NRC in its pursuit of its resilience agenda.

Photos by ASEP and NRC