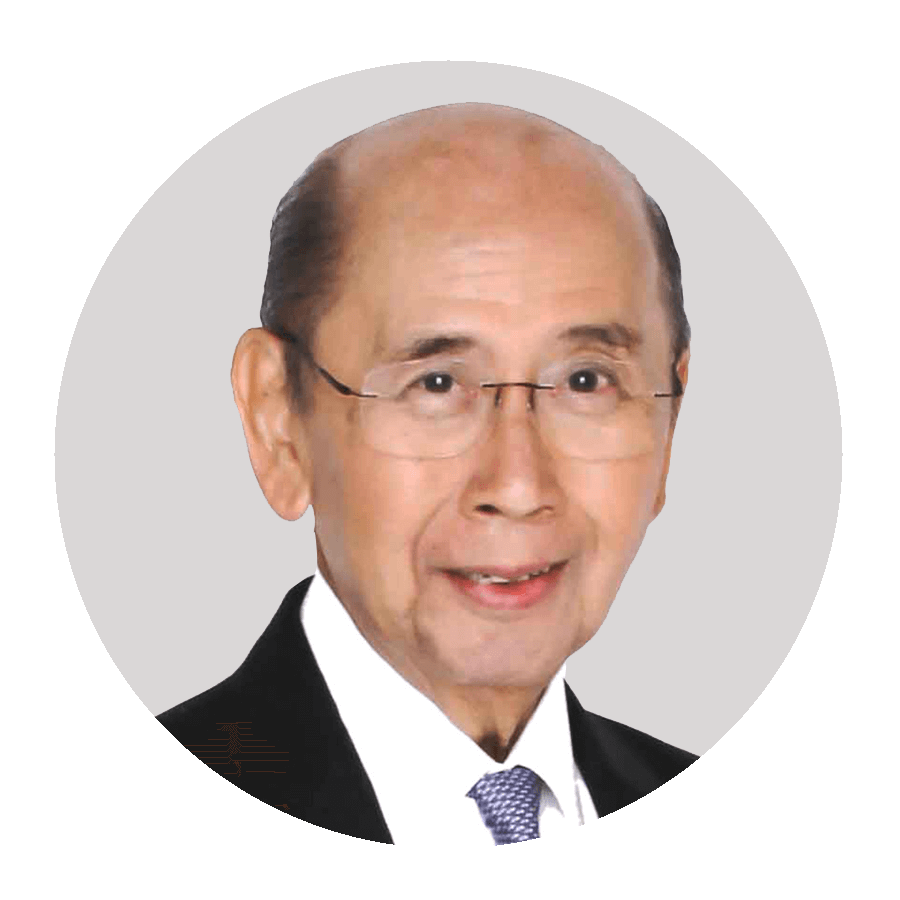 President Duterte has extended the enhanced community quarantine to May 15. Despite sentiments of some including LGUs and businessmen, he personally listened to experts, scientists, and former secretaries of health before he agreed with the IATF. In general, the public supported that decision, although many complained about not receiving the promised food and cash grants to help them tide over the quarantine period.

The appointment of former AFP chief of staff General Carlito Galvez and current presidential adviser on the peace process as chief implementer of the National Action Plan has been widely hailed. The National Resilience Council had a roundtable discussion via Zoom with 200 plus participants. Former Major General Restituto Padilla Jr., the spokesman of the National Action Plan (NAP) COVID-19, was the key note speaker. Padilla emphasized the need for a whole of society approach to addressing this crisis.  Of particular significance was the four measures of success that the NAP had set for itself in fulfilling its mandate: 1) Reduction of new COVID cases. 2) Reduction of deaths. 3) Increase in recovered patients. And finally, 4) Normalization of the economy. These are clear and implementable metrics that the general public can understand and appreciate.

However, at the ground level though, there have been instances where overzealous implementation of the quarantine has led to blatant disregard for legal rights and privacy.

There was an incident at the Pacific Plaza Towers. The PNP stormed the condominium complex at the Bonifacio Global City in Taguig City on Sunday, April 19, and accosted residents who were at the open area of the condo.

Retired Supreme Court Justice Antonio Carpio said it was illegal for policemen to barge into the premises of a condominium. “The police needs a search or arrest warrant issued by a judge to enter a residential condominium building.”

The Taguig City Police said it was Mayor Lino Cayetano who ordered cops to go to the condo citing reports that residents were not observing physical distancing. Even with the mayor’s order, Carpio said the police still had no legal basis.

Retired Court Chief Justice Artemio Panganiban opined: The armed intrusion by policemen into the Pacific Plaza Towers in Taguig City, the “house” of the residents therein, may have violated the constitutional “right of the people to be secure in their persons, houses, papers and effects,” unless it can be factually shown that their acts were made in conjunction with, or were necessary incidents of, a valid warrantless arrest and search.

I am sure there are many similar cases of such confrontation that have gone unreported particularly in those areas where residents do not have the means to use social media to air their grievances. There are reports of homeless people, vendors and people who needed to go to work being arrested and detained for as long as two days when they should have been released after being booked.

It has also been reported that the DOLE labor official assigned in Taichung in Taiwan had arranged for the “deportation” of a caregiver with her employer and recruiter because she was critical of the Duterte administration’s handling of the pandemic crisis in her social media posts. This is a clear case of overreach and worse, forced a foreign government, who of course would not be a party to such action without a legal process being undertaken, to speak out. MECO resident representative Angelito Banayo subsequently disavowed the labor official’s actuations.

One tragic incident highlights fears that law enforcers may have taken at face value the President’s statement made in a press conference to shoot violators of the quarantine. Corporal Winston Ragos, retired from the Army for PTSD (Post Traumatic Stress Disorder) was unfortunate to run afoul of police forces manning a checkpoint in Quezon City. According to eyewitnesses, Ragos was complying with the police officers’ instructions, when he was shot as he reached for his bag, which his family says contained a bottle of water and documents attesting to his impaired mental health.

All of these incidents of heavy handedness raised the specter of martial law when a leaked Air Force memo spoke of getting ready for a martial law type of lockdown. The President himself threatened to declare one, thus, exacerbating the public’s concern.

Although the conversation between the President and US President Donald Trump on bilateral COVID-19 cooperation captured the media’s attention, what has not been given enough prominence is direct US assistance to our efforts to fight the pandemic. The US has, thus, far provided more than P470 million to support the Philippine’s COVID-19 response, in addition to 1,300 cots donated to the Office of Civil Defense and Philippine General Hospital. US assistance is also strengthening the capacity to detect, treat and defeat the virus. This complements nearly P30 billion in assistance the US has provided over the past 20 years to improve health care in the Philippines. This does not count the invaluable role that Filipino alumni of US educational grant programs are playing at the forefront of the country’s  effort against the pandemic.

American companies in the Philippines are also doing their share in the fight against COVID. To cite a few examples, Ford is lending vehicles for medical use; UPS and FedEx are delivering critical supplies; Procter & Gamble and 3M are producing PPE; and Coca-Cola and Pepsi are supplying beverages for frontline workers. US companies CapitalOne, Marriot, Dow, Cargill, AIG, Google, Airbnb and Facebook are also providing assistance.

During WWII “Lebensraum” became the ideological principle of Germany providing justification for territorial expansion into Central and Eastern Europe. They justified it as necessary for their survival.  There is an amazing similarity to China’s actuations in the Spratleys.