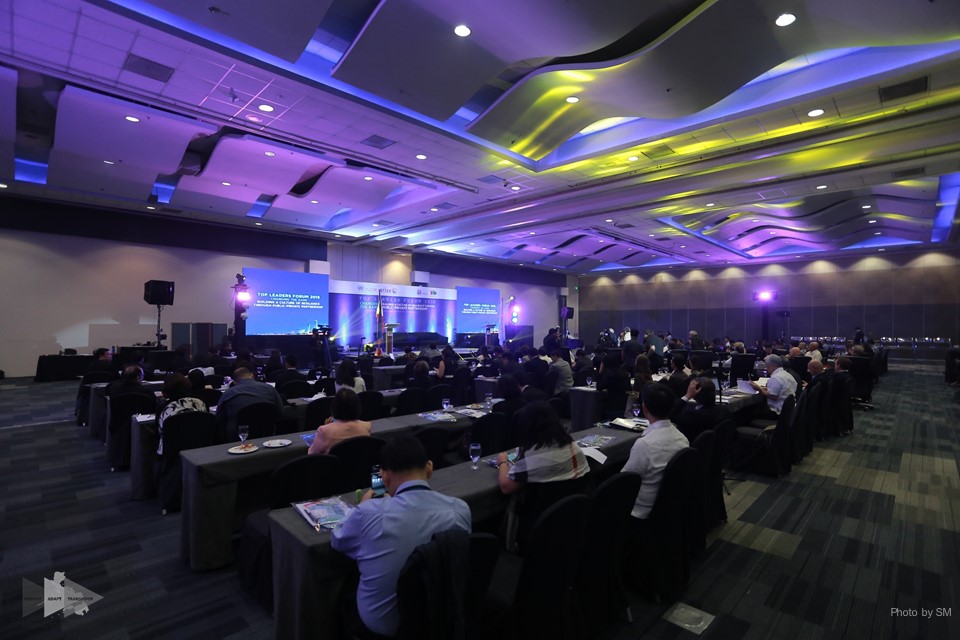 The United Nations Office for Disaster Risk Reduction (UNISDR) and Private Sector Alliance for Disaster Resilient Societies (ARISE) in the Philippines, in partnership with SM Prime and the National Resilience Council (NRC), held the 7th Top Leaders Forum on 29 November 2018 at the SMX Convention Center in Pasay City.

In her message, UN Special Representative of the Secretary-General for Disaster Risk Reduction, Ms. Mami Mizutori, described the Philippines as a global frontrunner in pushing for the Sendai Framework for Disaster Risk Reduction, a non-binding agreement encouraging multi-stakeholder collaboration in reducing and managing disaster risks. “You have UNISDR’s full commitment in building a resilient, sustainable place for all.”

“The private sector has factored the cost of disruption, damage, relief and rehabilitation as part of the cost of doing business in the country.” Makati Business Club Chairman and NRC Vice-Chair Mr. Edgar Chua described the disaster resilience in the context of the private sector. “But with the increasing intensity of disasters and growing awareness that things can only get worse, a number of groups and stakeholders decided that it cannot be business as usual.” He added that the end view should then be becoming better and building better.

For Defense Secretary and NRC Co-Chair for Government Delfin Lorenzana, this is especially relevant to the country “as it calls for a change in our mindset and our behavior, particularly in addressing the problem piece-meal and leaving the responsibility on the shoulders of a few or of a particular sector of our society.”

Senator Loren Legarda also underscored its message of finding importance in creating a culture of resilience. “We do not only act when natural hazards are about to strike, but all our actions are already geared towards resilience.”

The forum was split into four plenary sessions that tackled resilience in the contexts of local government, small and medium enterprises, human security and disaster risk reduction investments.

UNISDR Regional Office for Asia & the Pacific Bangkok Chief Ms. Loretta Hieber Girardet, the session reactor, acknowledged the country’s level of understanding risk, although there is still an incomplete picture of losses at the local level. She also pointed out the importance of utilizing both the government and private sector in pushing further the resilience agenda, and sharing the country’s experiences beyond its waters for others need to know its efforts. Zuellig Family Foundation Executive Vice President Mr. Austere Panadero moderated the discussion between the speakers and the guests. 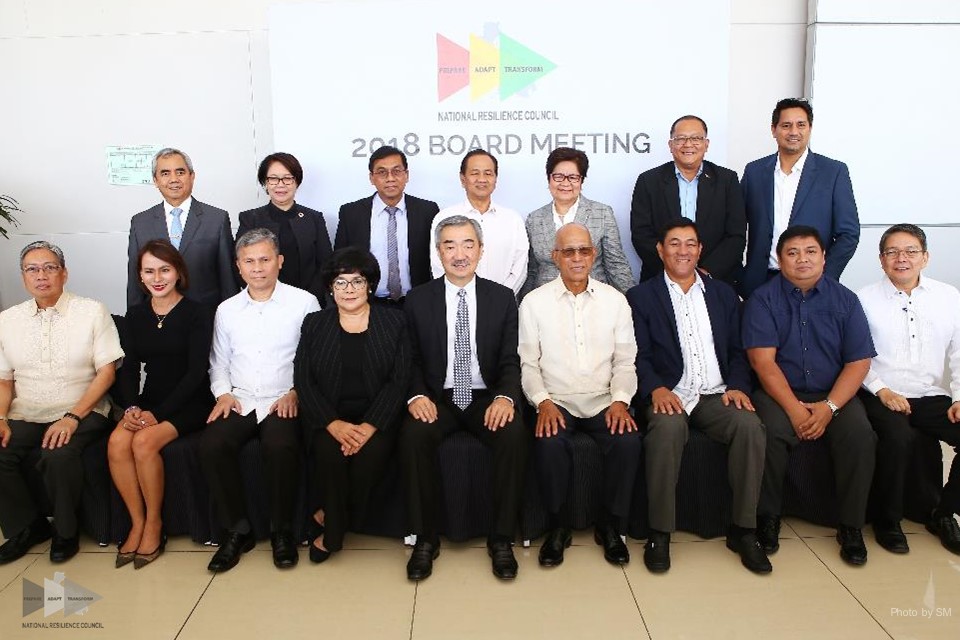